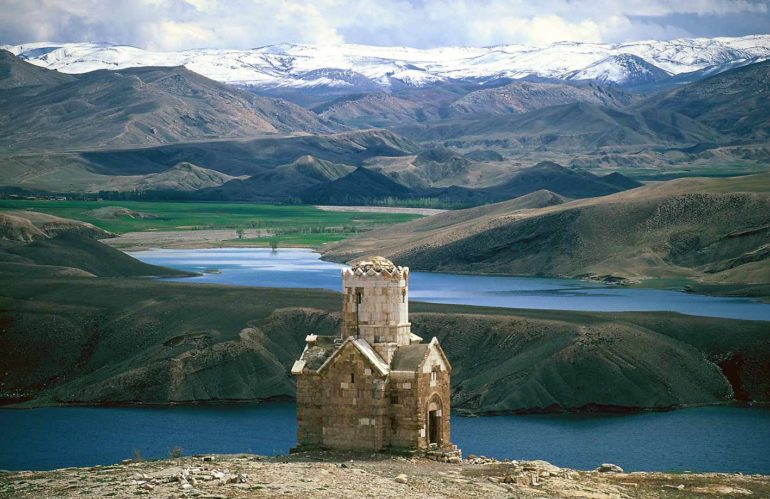 WE SHOW YOU IRAN IN A DIFFERENT WAY

Tourism in Iran is diverse, providing a range of activities from  beach holidays by the Persian Gulf and Caspian Sea to the cultural heritage and historical, medical,….tours.
but the main reason that tourist visit Iran is because of Iran Cultural and Historical places such as Persepolis, Naghsh-e Rostam, Naghshe Jahan and other places in Iran also we have near 22 World Cultural Heritage.

The Iranian government has been making concerted efforts to attract tourists to the various destinations in the country and arrivals have increased during the past few years. Kish Island alone attracts around 1 million visitors per year.

So Let us take you on a journey back in time to a mixture of ancient sites and samples of Islamic arts and architecture, spiced with the rich culture of Iranian hospitality.

Here are some of the most historical visited tourist destinations: 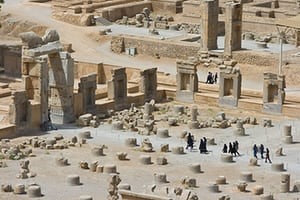 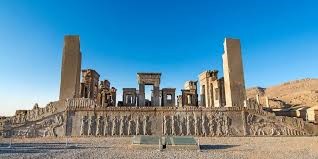 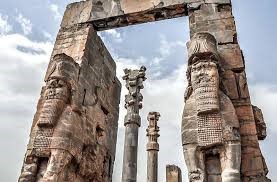 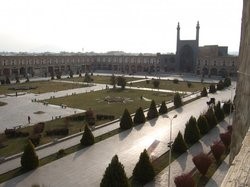 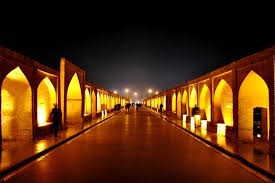 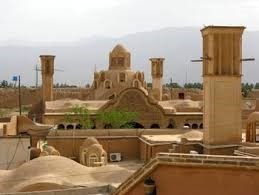 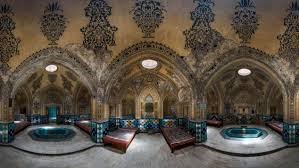 Abyaneh is one of the oldest villages in Iran.
It is known to have existed 2,500 years ago.
rian Fire Temple, was a true testament to the existence, growth, and advancement of the once-isolated village and its people.
Built during the Achaemenid period (550-330 BC), the fire temple used to be an important religious temple for its majority Zoroastrian inhabitants, until Islam was fully embraced by the locals after the arrival of the religion in the country.

The City of Yazd is located in the middle of the Iranian plateau,  close to the Spice and Silk Roads.

The earthen architecture of Yazd has escaped the modernization that destroyed many traditional earthen towns.
retaining its traditional districts, the qanat system, traditional houses, bazars, hammams, mosques, synagogues, Zoroastrian temples and the historic garden of Dolat-abad 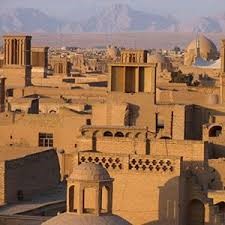 Beyond these Monuments and historical places, You can find a plenty of pristine charms, like natural, scenery, and watch the native and nomadic cultures. 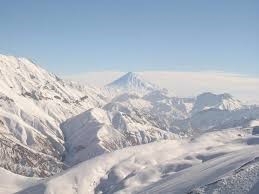 enjoy Three types of seasonal weather at the same time 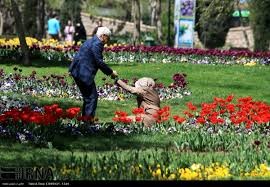 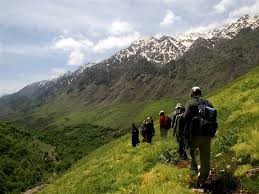 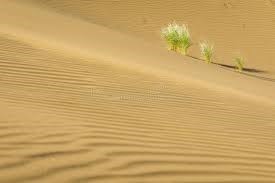 watch the native and nomadic cultures 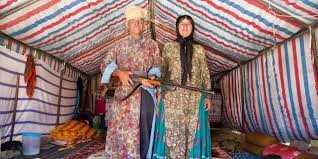 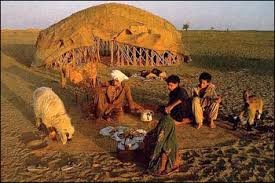