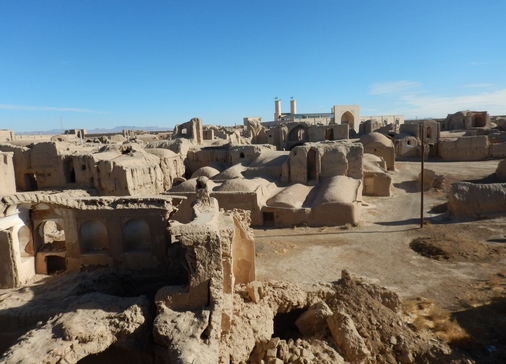 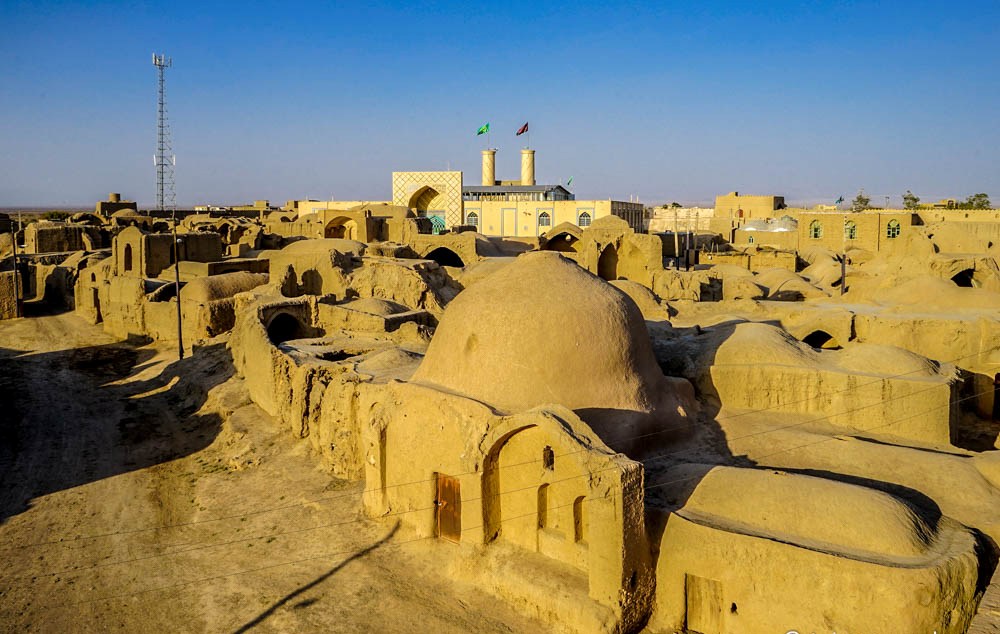 Ghoortan citadel is a 1000-years old citadel, 10 km outside of Varzaneh town

Varzaneh is located 105km southeast of Isfahan and 240km away from Yazd. 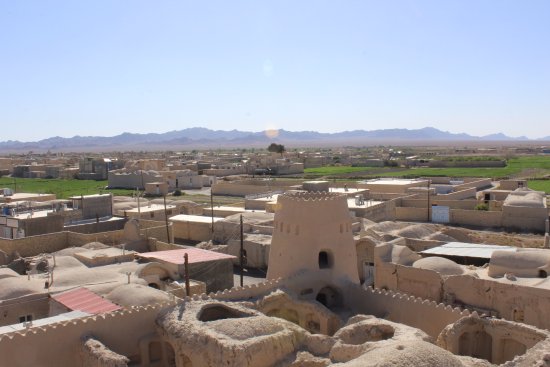 Almost all of the year, it has the same temperature of Isfahan city.

Since there are much less dust and almost no cloud in the sky in summer, it has an ideal area around for stargazing.

In all neighborhood of the town, you will see plenty of Iran desert traditional house and guesthouses. 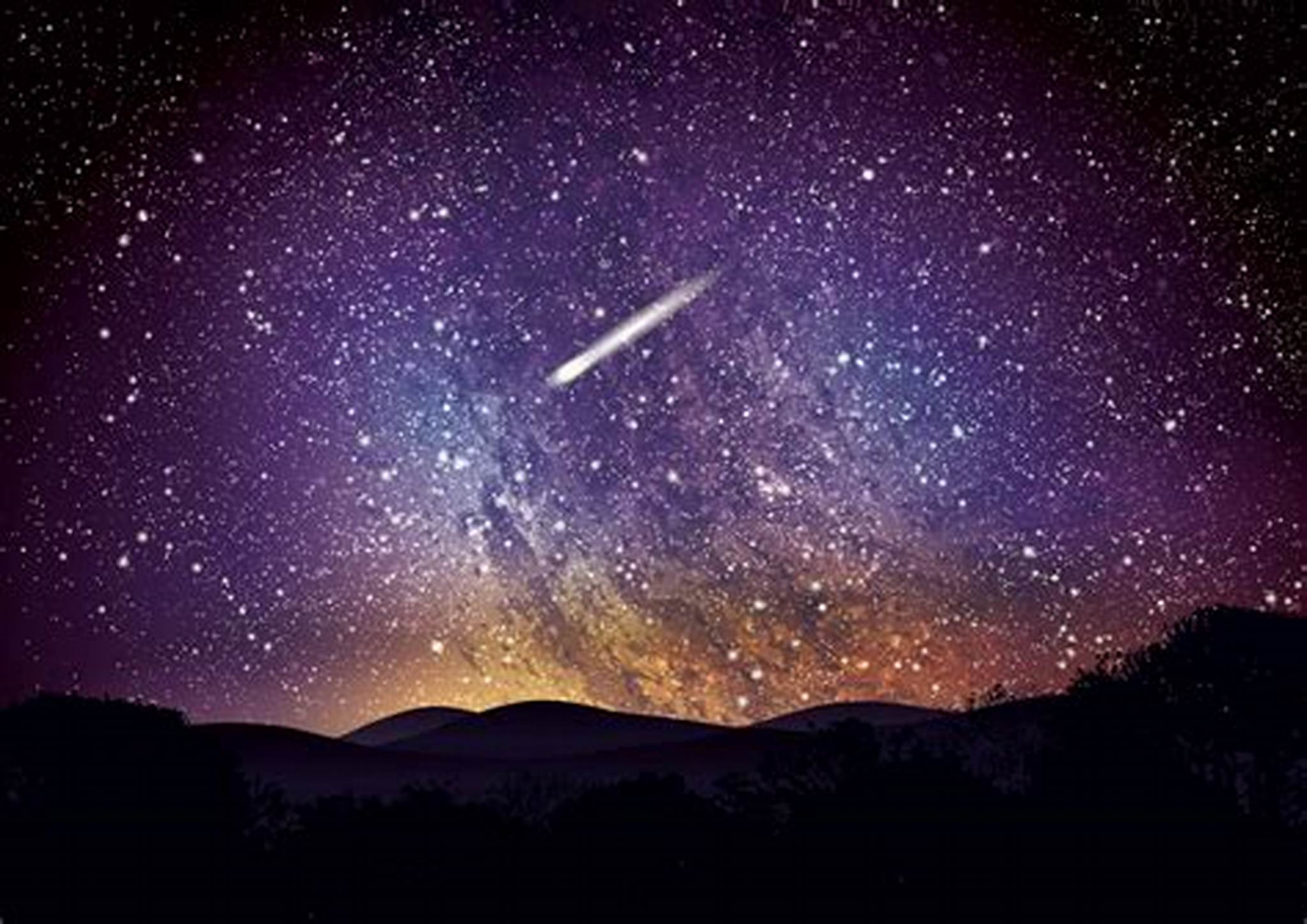 Varzaneh was the last civilization on the Zayanderud river since 5000 years ago.Within the lands between wetland and Varzaneh, signs of very ancient civilization are unearthed.

Further investigations on some pots that have been discovered, confirms the fact that the district of Varzaneh has been inhabited for 5,000 years.

Varzaneh is famous regionally and all over the world for its spectacular desert, which ranked as one of the most accessible deserts of Iran, in particular for tourists coming to Isfahan city.

Although Varzaneh desert is ranked as one of the safest deserts of Iran, it’s only 15km away from its sand dune desert. 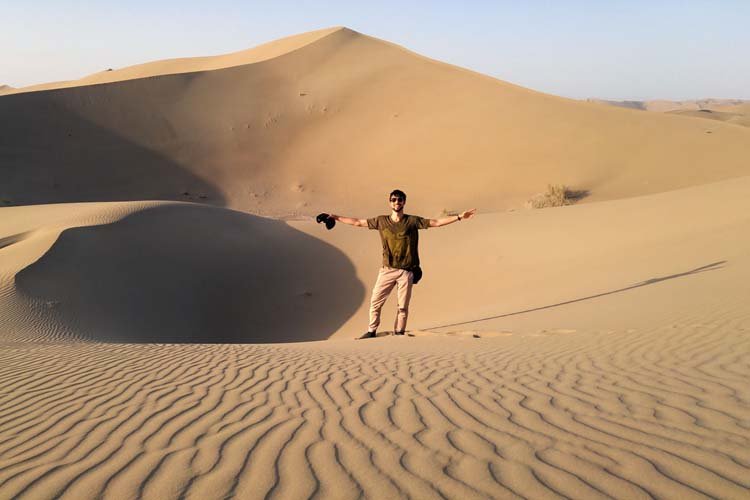 Many local people speak an ancient Pahlavi Sasani dialect, a quite similar dialect to that spoken by the Zoroastrians in Yazd today. 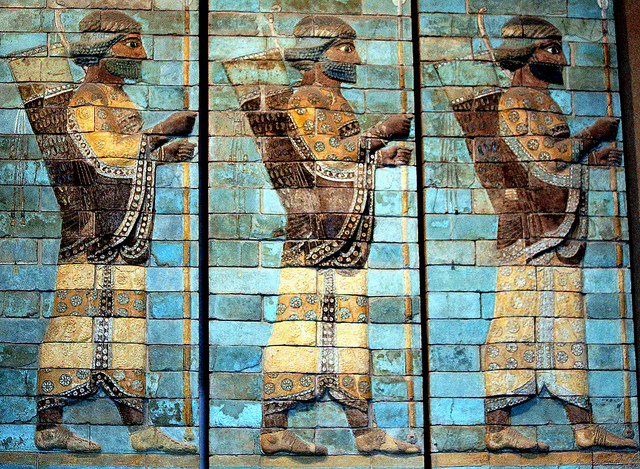 According to some of the linguists, the word Varzaneh has a connection to the verb Varzidan (ورزیدن), which means farming in old Persian.

The atmosphere is basically a typical desert village of Iran. 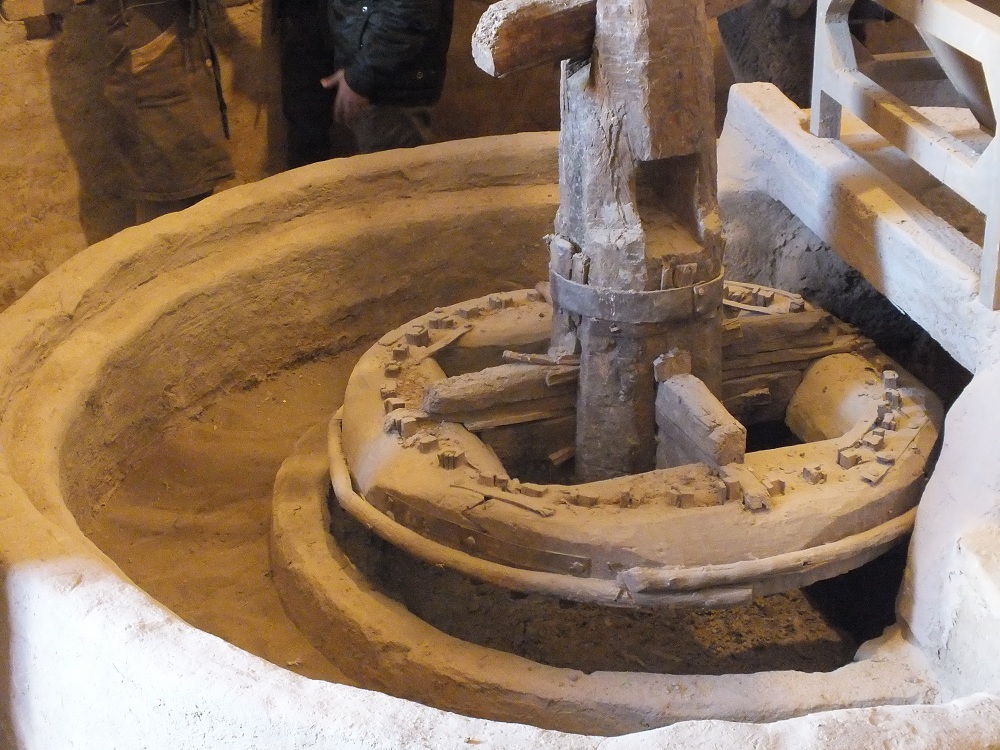 Ghoortan citadel is a 1000-years old citadel, 10 km outside of Varzaneh town.

It is located next to Zayanderud river, with plenty of old houses, mosques, 14 watch towers, hemams, and animal coats.

It is the second biggest citadel of Iran after Bam Citadel, Kerman, Iran.
Nowadays, only four families are living inside amazing Ghoortan Citadel.

A stop is not only convenient but also well worth the 45 minutes spent to see this wattle and daub monument from ancient times.

Built at a time when gated communities in the desert where a must to protect against attacks and robber, the place is now largely deserted and people live in houses around it.

But it still serves for cattle and grain storage. The old Mosque is also well worth a visit 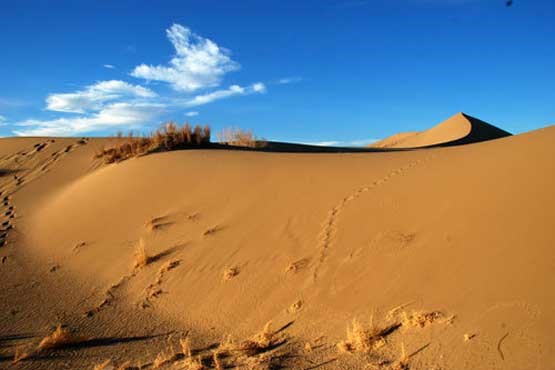 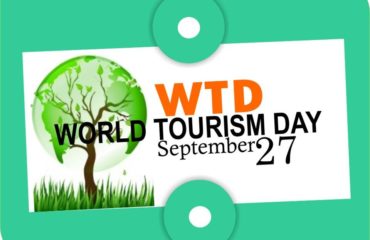 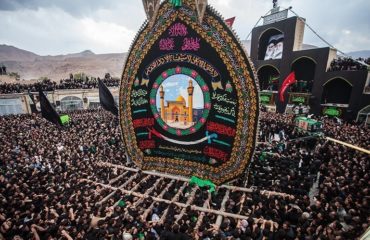